Why you should leverage Incognia’s new “Suspicious Locations” feature to increase the security of your mobile app.

In 2017, the US government identified a building in Saint Petersburg, Russia as the operational headquarters of a large-scale social media campaign orchestrated to sway the U.S. presidential elections. From this building, Russia's shadowy "Internet Research Agency" created tens of thousands of fraudulent social media accounts and spread fake news across multiple platforms in an effort to influence American democracy. 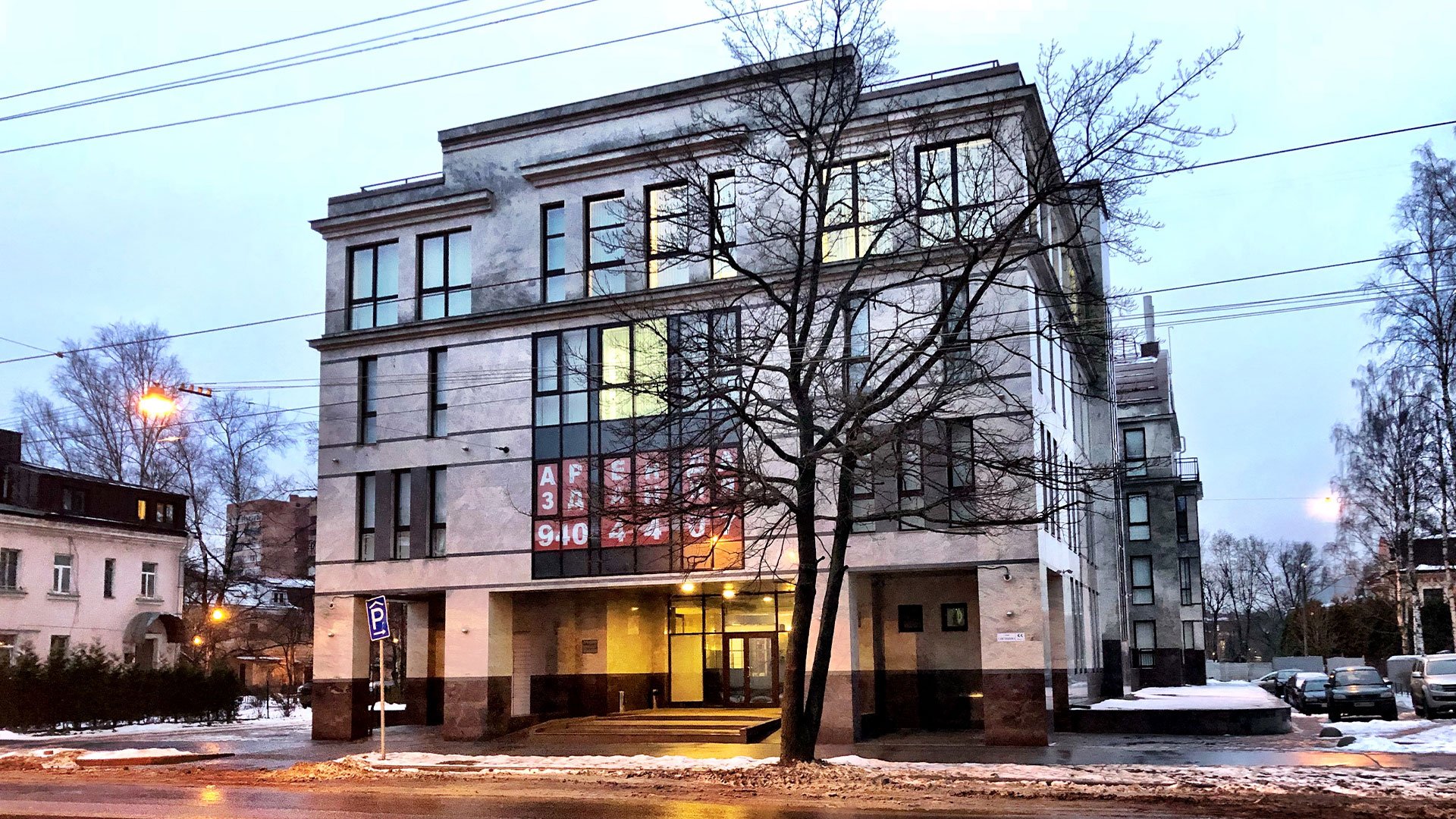 These strategies are still used to scale many different types of fraud today. For example, Click Farms use the same organizational structure to defraud digital advertisers. The leader hires a group of low-paid workers to drive up advertising revenue. This fake traffic remains difficult to detect because the behavior mimics legitimate users. Similarly, fraud farms are operations that are centralized in one location, like a warehouse or apartment complex. However, they are typically semi-automated, leveraging both skilled labor and technology to accomplish fraudulent activities at scale, such as fake account creation, which can have negative consequences for a variety of industries including gig economy, marketplace, financial services, and gaming.

Incognia Suspicious Locations delivers a new layer of fraud intelligence by analyzing location data in real-time and making an automatic risk decision. It is available as an add-on to any existing Incognia solution, including Incognia Address Verification, Passwordless Authentication, and Location Spoofing Detection. The feature alerts fraud and risk teams when:

Fraud and risk teams can use this feature to detect systematic fake account creation and organized account takeover attempts. Once the Incognia risk assessment is received, the flexible signal can be used to trigger a user being added to a watchlist, submitted to step up security measures, or blocked outright.

Here’s how it works: Incognia location technology is so precise that it enables the identification of specific signal environments that devices connect from.

Each micro-location has a unique signature of GPS coordinates and available Wi-Fi, Bluetooth, and cellular network signals. Incognia maps and correlates these signatures to create unique environments and uses this information to identify a device's location with high precision and accuracy, even indoors.

Incognia's 200+ million users are part of a powerful network that harnesses the protection power of crowd-sourced fraud data. By joining this community, customers gain access to shared insights about suspicious locations to stay one step ahead against fraudulent activities.

By leveraging the new Suspicious Locations feature, customers can identify the  apartment-level locations from which there is a high risk of fraud. This feature allows teams to rely not only on location technology but on true location intelligence as well.

Bad actors have become organized in their efforts to defraud and abuse online platforms. Incognia’s Suspicious Locations feature shows that even the most sophisticated fraudsters can’t organize their way past location intelligence.

Find out which five types of address verification software are most commonly used by businesses and discover the benefits and drawbacks of each.

Find out what are some of the global trends in the privacy and data protection sector for 2023 and how you can best capitalize on them for your company.

What will the digital identity space look like in 2023?

Find out what the predictions are for digital identity in 2023 considering factors such as the looming recession, new privacy regulations, and more.