Facial recognition technology is being questioned, especially in relation to security, privacy and how free it is from bias.

Fraud During the Pandemic [5 Key Trends]

WhatsApp Payments canceled in Brazil [Was it security?]

The recent news that WhatsApp would offer a peer-to-peer...

Fraud During the Pandemic [5 Key Trends] 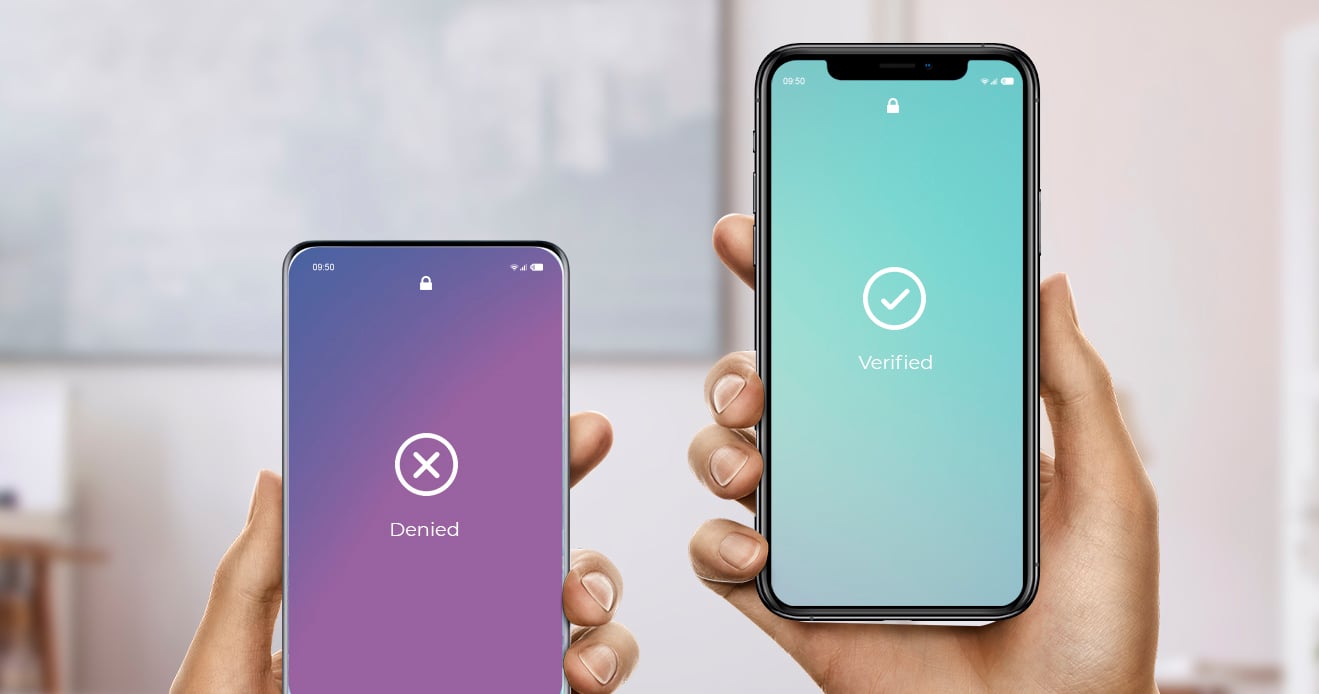 It can be a real pain to regain access to banking and shopping accounts on a new device after a smartphone has been lost or stolen. Without a device ID, SIM card or backup codes from an authenticator app to verify identity, it can take several days until the account owner is finally let back into their mobile accounts.

WhatsApp Payments canceled in Brazil [Was it security?]

WhatsApp is estimated to be used by 1.5 billion people worldwide and one of the most important markets for the app is Brazil, where the app is used by 99% of the population. The recent news that the app would offer a peer-to-peer money transfer feature in Brazil was unquestionably, groundbreaking. Especially since Brazil is a country with 45 million economically active people, with one third of the population, without a bank account. The news was however short lived, since recently, the Central Bank of Brazil suspended WhatsApp as a payment method.