What Is GPS Spoofing? [The threat fake GPS presents to businesses]

What is GPS Spoofing?

GPS spoofing is when a person or organization uses a fake GPS location. With technology constantly advancing, it’s now possible for anybody to download a mock location app to their cell phone or computer.

How do fake GPS signals work?

GPS (Global Positioning System) is a system of 30+ navigational satellites. Devices use their signals to pinpoint an exact location. But these signals need to travel 12,550 miles to reach a receiver antenna, meaning they tend to be weak. By using simple radio transmitters, it is possible to emit signals to GPS receivers - such as smartphones - which could easily be stronger and clearer than the satellites signals, due to a shorter distance between the transmitter and receiver. The transmitter signal would replace the official GPS signal, and the receiver location could be faked. Most devices and navigational systems are designed to accept the strongest signal, meaning they ignore the genuine signal in favor of the counterfeit one. Nowadays, radio transmitters are cheap online, and GPS spoofing apps are vastly available for Android devices even at the Play Store.

GPS spoofing is just one way that fraudsters fake their location. Other approaches to location spoofing include the use of:

We use GPS for almost everything: From maritime navigation and telecommunications to dating and even gaming apps. Businesses will use GPS to assist customers, monitor staff, and increase security. Estimates suggest that private sector industries in the United States have gained $1.4 trillion in benefits since the technology became available to them in the 1980s.

GPS location spoofing interferes with the delivery of services and can impact businesses in several ways. By learning how to spot signs of a fake GPS location, businesses can reduce the damage of GPS spoofing.

Geo-blocking allows businesses to limit their content to those within specific regions or countries. For example, Netflix uses location data to make movies and TV shows area-specific. People will use a spoof GPS location to bypass these restrictions and access more data.

Bypassing geo-blocks can impact customers as well as the business. For example, the creators of Pokémon GO recently announced that any player found to be using a fake GPS location would be suspended or banned. Such a tactic is cheating and gives players an unfair advantage.

But this type of deception can happen within a company, too. Businesses that rely on GPS tracking, such as delivery companies (Hermes or Just-Eat) or transportation services (Uber), need to know where drivers and couriers are, and that could also be important for their own security or even the functioning of the business.

An employee that knows how to fake GPS locations can make themselves appear elsewhere.

The previous two examples violate the terms and conditions of certain services (for example, Netflix). But not all GPS spoofing is as innocent.

Criminals can use GPS spoofing to hide a person’s location. They may use a fake GPS location to make it seem like a person or object (such as a laptop, car, or yacht). These crimes can range from stealing rental cars to kidnapping someone.

A spoofed GPS location can also pose cybersecurity risks. If hackers gain access to a cell phone, computer, or system, they can feed it fake location information to bypass certain security features.

For example, managers of banks or other similar businesses may only be able to access their accounts from a specific location within the building. This security measure seems like a way of reducing risk but can make things easier for hackers.

GPS spoofing technology can easily evade fraud detection systems that rely solely on GPS or IP addresses. Businesses that do not count on more robust technology, are very exposed to this type of threat.

Using a fake GPS location isn’t always malicious, but even the most innocent uses can negatively impact a business. GPS spoofing can also pose real cybersecurity risks to businesses, as well as individuals. 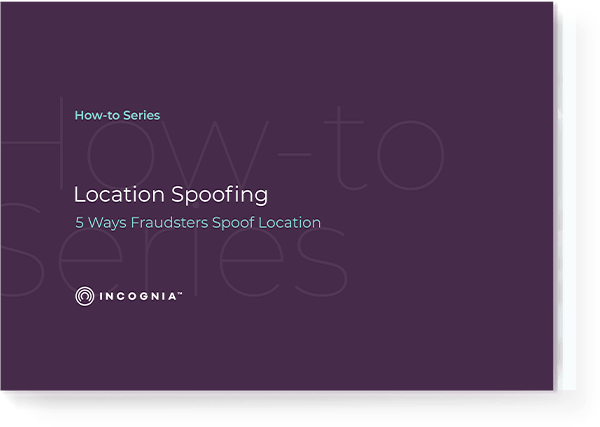 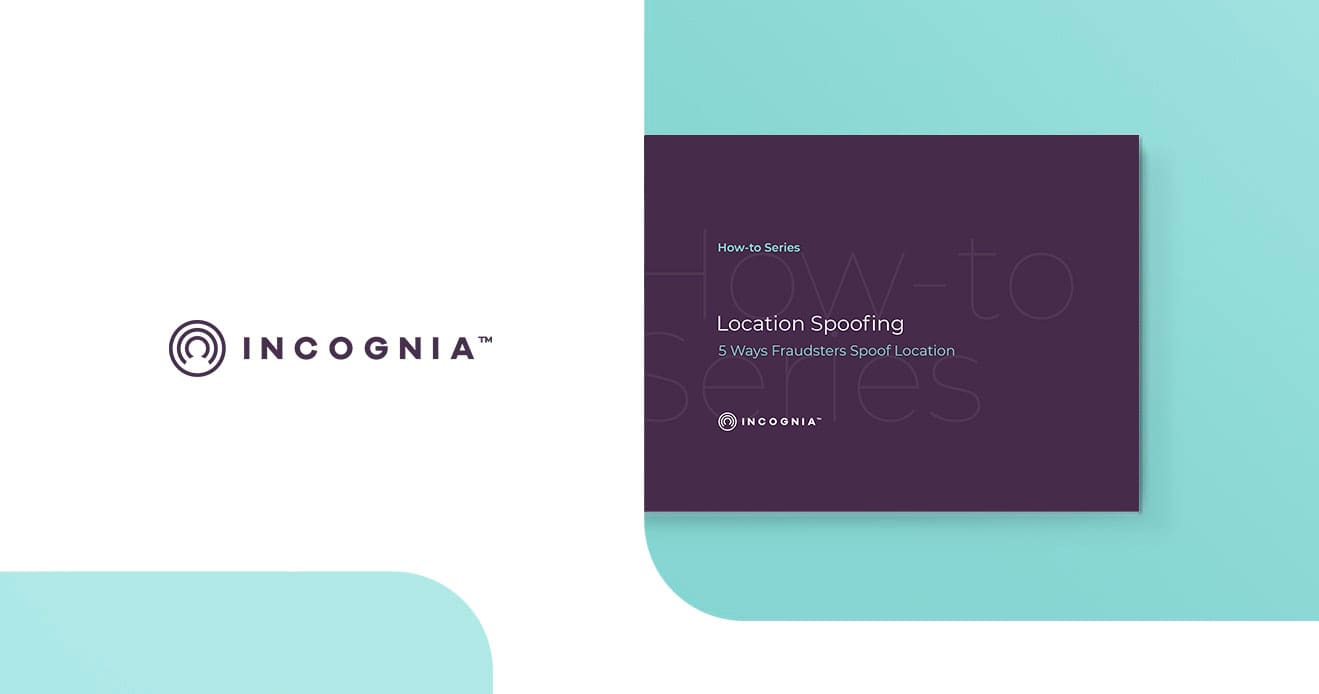 What is a 12 word seed phrase?

What is a phone as a token? [The five main types]